Karine Karadjian received her Master in Dispute Resolution and her JD from Pepperdine University School of Law/Straus Institute in 2011.  Karine underwent extensive training to obtain her Dispute Resolution degree, including dozens of hours of volunteer work at LA Superior Court.

She received her B.A. in History and International Development Studies from the University of California, Los Angeles in 2008.  Over the past 8 years, Karine has worked with private parties to resolve disputes in an array of legal issues, often bringing people to a resolution they’re both happy with and avoiding litigation altogether.  Karine is a member of the Southern California Mediation Association.  Her law practice focuses on employment law, bankruptcy, and debt settlement.

Karine's love for employment law developed in 2009 when she first had the opportunity to meet directly with aggrieved employees to conduct intakes and draft pre-litigation correspondence/complaints while working at the Law Offices of Joseph M. Lovretovich under the supervision of Briana M. Kim, an extremely passionate employment law attorney.  Ms. Kim served as a mentor for Karine for years to come and they have since worked on multiple employment law cases.  Through the years, Karine has gained much experience in representing employees against wrongful termination, workplace harassment, discrimination, retaliation, denial of protected leaves of absence, and various other labor law violations.

Karine’s love for bankruptcy law developed during her second year of law school when she served as an extern for the Honorable Kathleen Thompson and the Honorable Geraldine Mund at the Central District of California Bankruptcy Court in Woodland Hills.   She went on to work with Public Counsel’s Debtor Assistance Project, which assists low-income individuals with bankruptcy-related issues.   She then went on to work at a bankruptcy firm in the San Fernando Valley, where she managed the post-filing Chapter 13 department.   She founded her own law firm in 2015.   Her bankruptcy law practice focuses on debtor representation in Chapter 7, Chapter 13, and non-bankruptcy alternatives such as debt settlement.

Karine has spent the past several years doing a considerable amount of debt settlement work.  In this line of work, she has essentially acted as an intermediary party between creditors and debtors, negotiating through difficult situations to get the parties involved to a mutually acceptable settlement figure.  Karine is well-versed in several fields of law and her unique combination of knowledge in these fields has shaped an effective approach to mediation. 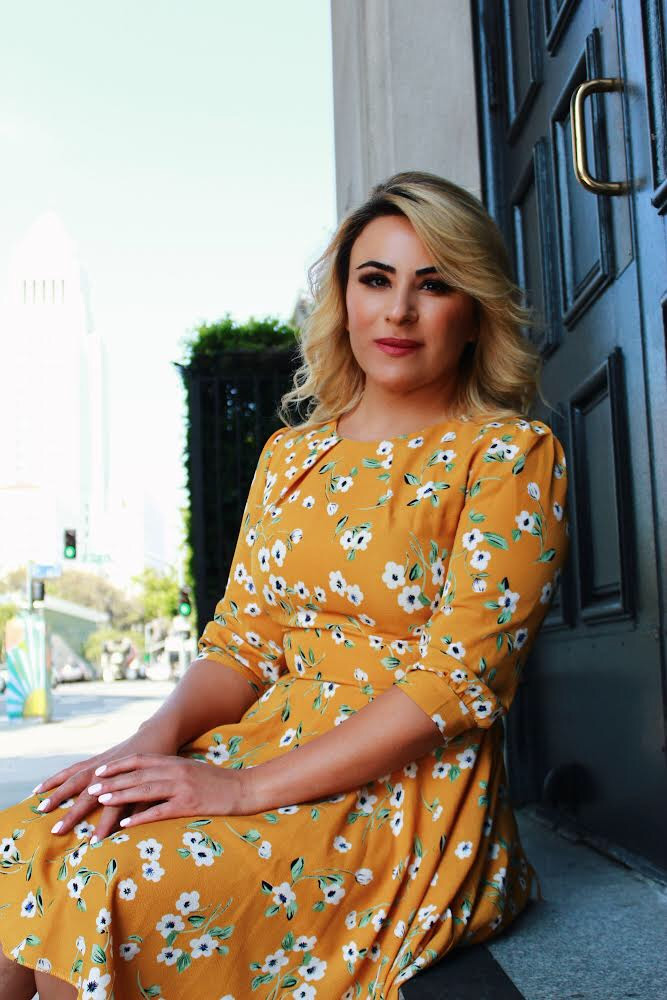 During her spare time, Karine likes exploring hiking trails with her cocker spaniel Sheldon.  She loves traveling and sightseeing.  Karine is fluent in Armenian and Russian and enjoys reading Russian literature.  She is currently working on becoming fluent in Spanish and learning Arabic.  She has recently gotten more involved in cooking, using recipes from her grandmothers and aunts, putting an American spin on her family’s traditional Armenian, Russian, and Georgian cuisine. Karine has a passion for peacemaking and believes that almost any case can get settled with the right approach.  She is looking forward to the opportunity to mediate your dispute. 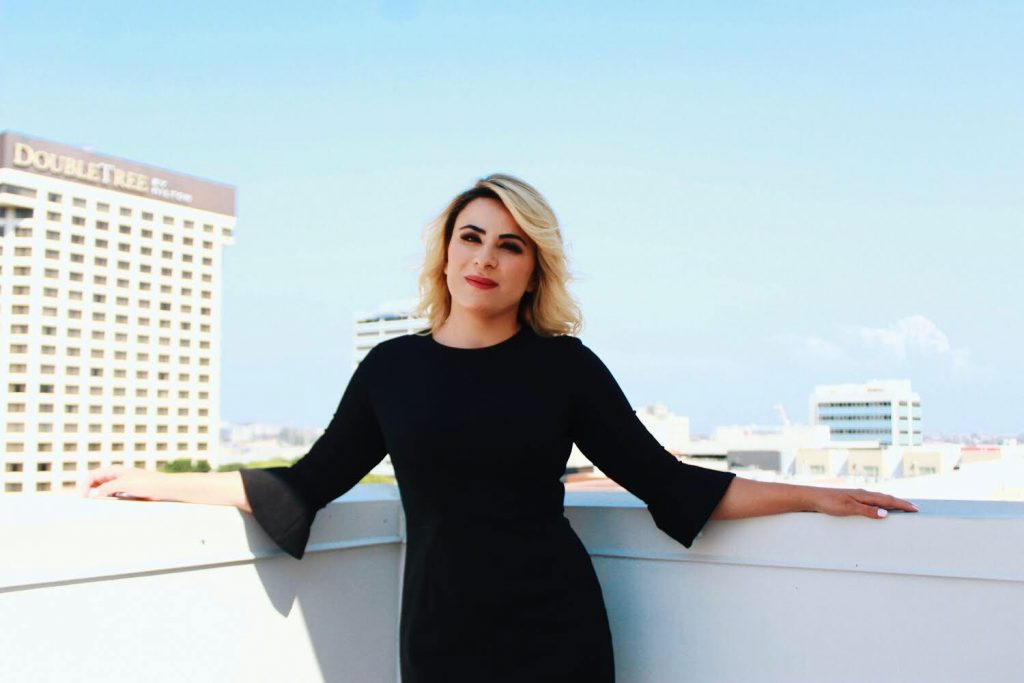